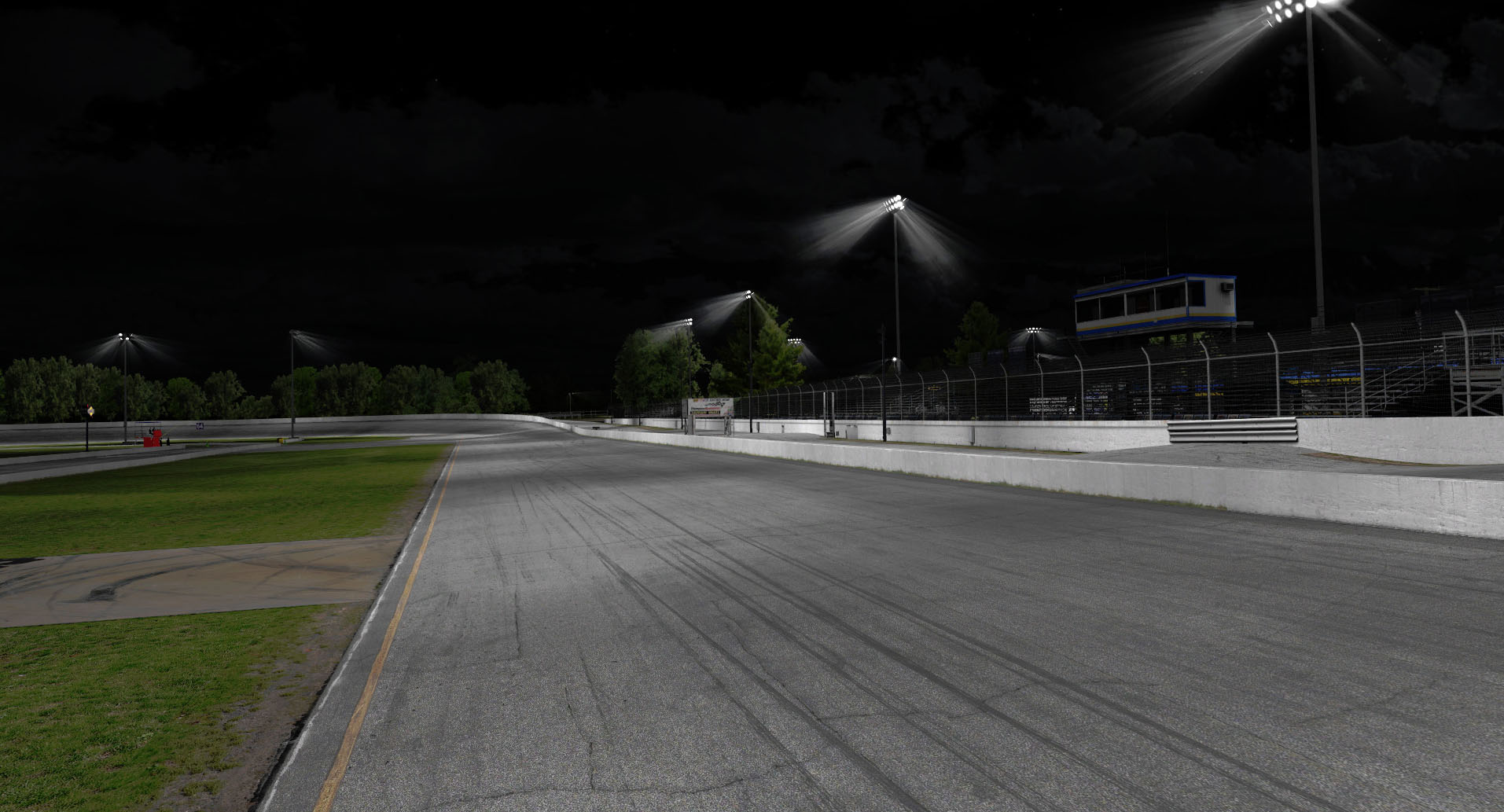 For a limited time iRacing is offering half off new memberships.

Proprietary licensing system with skill matching for competitive races
iRacing keeps track of your stats for you so that you will be racing against people with similar skills. This makes iRacing the most competitive simracing title available.

Professionally organized racing from NASCAR, INDYCAR, IMSA, SRO and more
iRacing had partnered with the best racing organizations in the world to provide the most authentic online racing experience possible.

Over 50 licensed and laser scanned race cars available
You will find the most exciting race cars in the world on iRacing. Ask of iRacing’s cars are built using real data obtained from the constructors and the race teams that race these cars every weekend. Every car drives exactly the way the real-world counterpart does.

iRacing builds ask of its licensed card issuing data gathered from last scans, manufacturers and the teams that race the cars. Real data means your are getting cars that drive just like their real world counterparts.

In this article:50%, Membership

The iRacing Black Friday Special is back and we are starting early this year. From now through December 4, 2014 we have cut the...