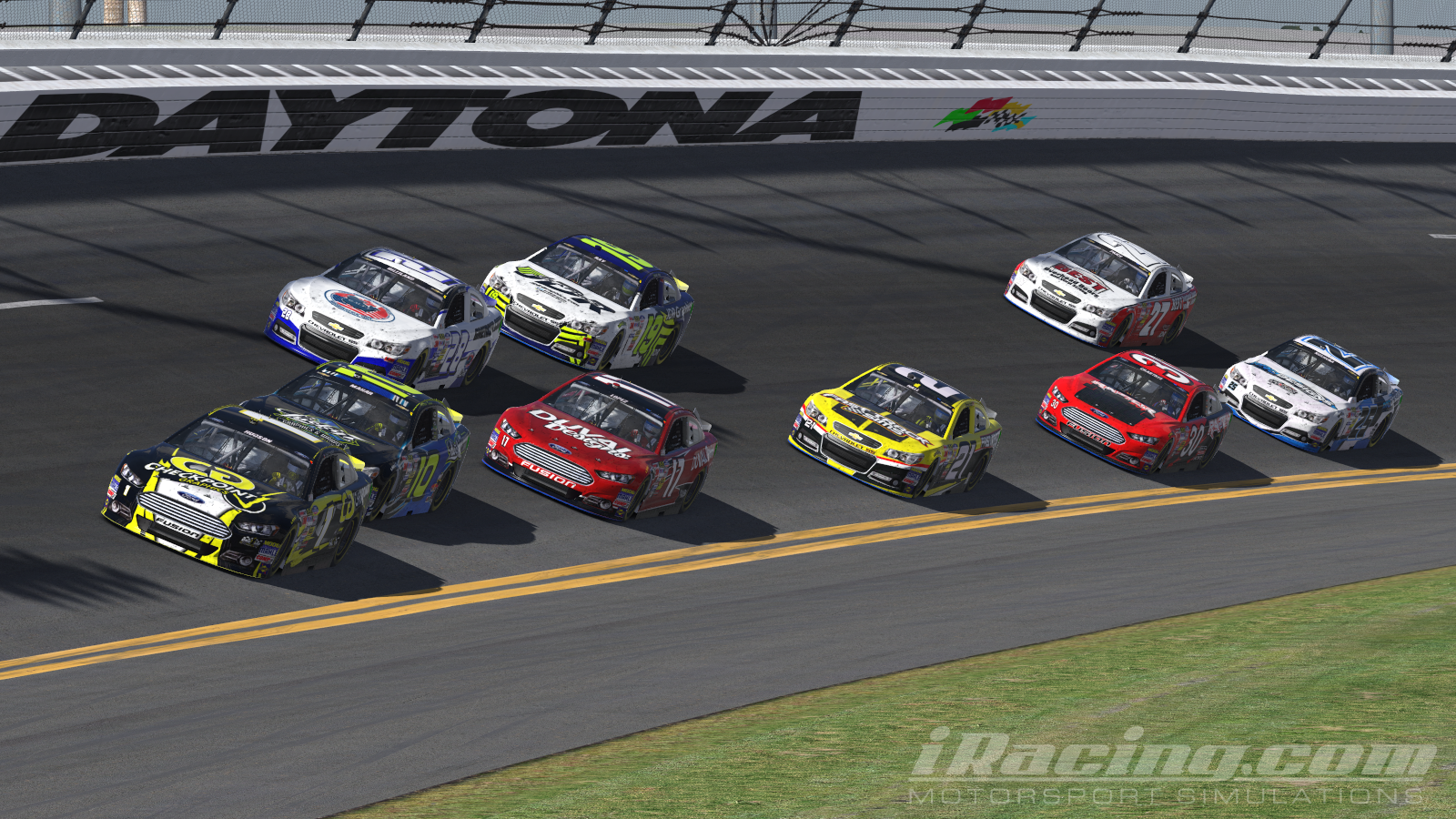 After weeks of agony and anticipation, the Nascar Peak Antifreeze Series is ready to make it’s return to center stage in one weeks time. Although the offseason was limited, a host of changes will affect the early weeks of the 2016 season. New drivers, teams, sponsors, and even broadcasting partners highlight the marquee additions made over the past months. Now, let’s take a look at what this year has in store.

To kick off the season, the series will make it’s annual return to the high banks of Daytona International Speedway on February 24th. This opening act will feature the debut of RACESPOT TV, a broadcasting company that has expanded their coverage to the Nascar Peak Antifreeze Series for this year. RACESPOT will broadcast all sixteen regular season events led by Pro Series color commentator Evan Posocco accompanied the likes of Rachel Whiteford and others.

After Daytona, the diversity of this year’s schedule will shine with the introduction of three different types of race tracks. First to the stage, the Atlanta Motor Speedway on March 1st. This race will prove to be the first cookie-cutter challenge of the season, presenting drivers with different conditions and racing lines. It’s anyone’s guess as what the track will be like and how drivers will adapt.

With the conclusion of the first two rounds on the east coast, the series will head west to race to battle the slick short track of Phoenix International Raceway for round 3. This race will closely be followed by the immensely wide and bumpy Auto Club Speedway in round 4. The teams and drivers will then head to the scorching hot Texas Motor Speedway, where the second race on a mile-and-half will take place in round 5.

Round 6 will take place at the Richmond International Raceway on April 26th, presenting drivers with their second short track of the season. By now, we’ll expect to know some favorites, early surprises, and even championship sleepers. But there will still be a long summer stretch to go.

The early summer grind will begin with four mile-and-half race tracks, each bringing unique challenges and “bumps to conquer” so to speak. Round 7 will commence at the Las Vegas Motor Speedway, a track that saw a thrilling finish last season with the likes of Kenny Humpe and Nick Ottinger battling it out to the death for the lead. May 24th’s race at the Charlotte Motor Speedway is where round 8 will take place, signaling the halfway point in the season.

Following Charlotte is a five-week mid-summer break for the teams, where the action will return June 28th for round 9 at the Chicagoland Speedway, continuing the stretch of mile and half tracks. Kentucky will follow suit for round 10, which should as always bring teams a sure challenge under the hot summer sun.

At this point, we’ll know more about the season than earlier. Championships recently have already been wrapped up by late summer’s end, but this year’s mix up in races could prove different. The last third of this year’s racing calendar will bring the likes of Indianapolis Motor Speedway (round 11), Watkins Glen International (round 12), and even the old bumpy Michigan in round 13. Darlington will host round 14, presenting a physical challenge for drivers where consistency is key. This race will then reunite the series with the New Hampshire Motor Speedway, a track we didn’t see on last year’s schedule. The race will serve as round 15, being the final one to set the stage for October 11th at the Homestead Miami Speedway; the site of the season finale.

And since we’re talking championship contention, why not mention some key faces? Kenny Humpe will be coming off the greatest season of his career, where he won 5 races and took home the check, ring, and championship trophy in dominating fashion. Ray Alfalla will be another likely favorite to win this year’s crown, as he’s finished either 1st or 2nd in the final standings every year since 2011. And let’s not forget to mention the hand full of newcomers to the series including the likes of Timmy Hill, Nick Furler, and even Logan Clampitt to name a few.

It’s anyone’s guess as to who will bring home the title for the 2016 Nascar Peak Antifreeze Series, but what we do know is on Tuesday, February 24th at 9:00 PM eastern time, cars will be back on track live at iracing.com/live.