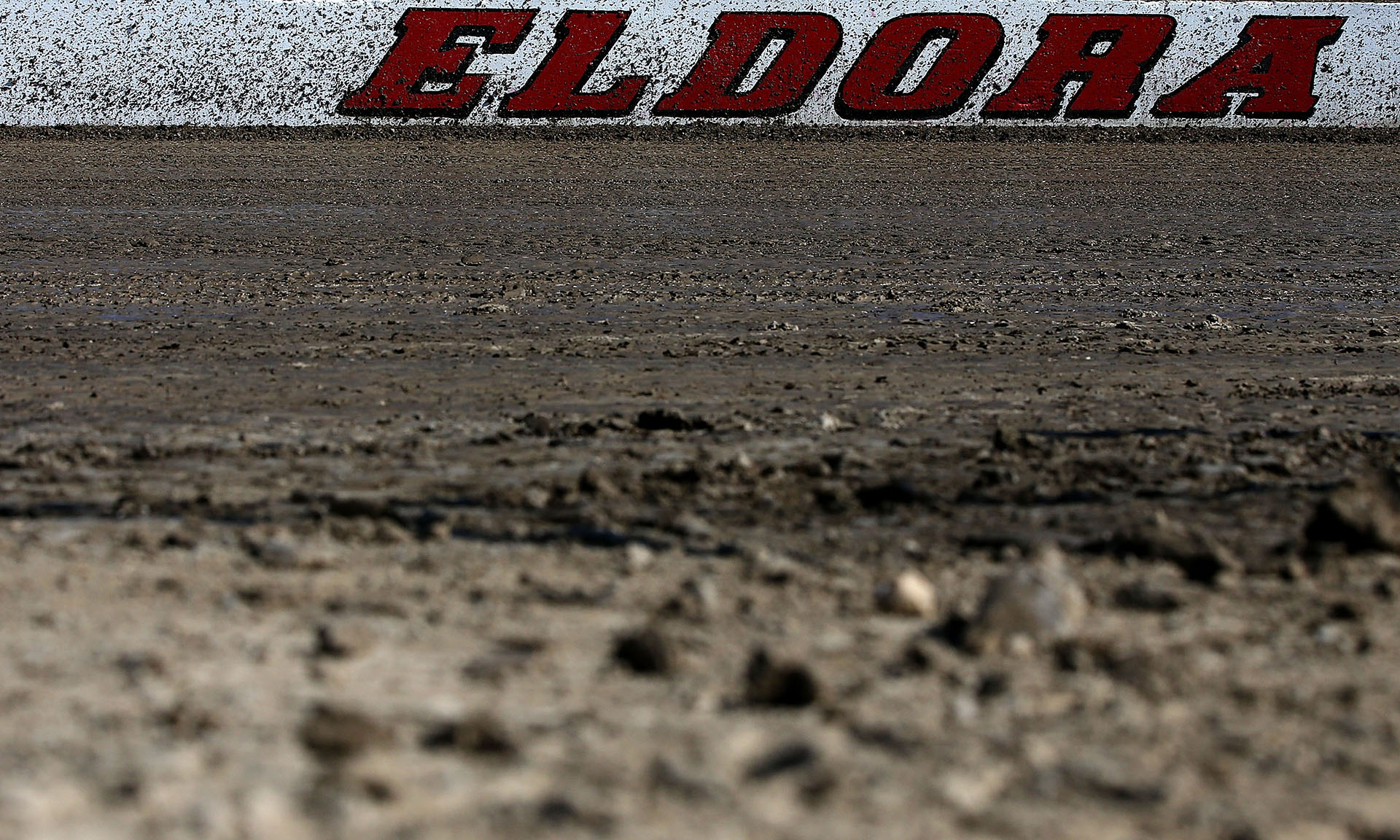 ROSSBURG, OH - JULY 22: A general view of the track at Eldora Speedway on July 22, 2015 in Rossburg, Ohio. (Photo by Sean Gardner/NASCAR via Getty Images)

Founded in 1954 in Rossburg, Ohio by the late Earl Baltes, Eldora Speedway is home of The Biggest Dirt Races In The World™ — including the World 100®, Kings Royal®, Dirt Late Model Dream®, and the Four Crown Nationals®.  Three-time NASCAR Sprint Cup Series champion Tony Stewart purchased Eldora in 2004 and has continued Baltes’ legacy with continual facility improvements, significant purse increases and the addition of a NASCAR Camping World Truck Series event, the only NASCAR National Series race held on dirt.

“We’re ecstatic to partner with iRacing in bringing dirt track racing to sim racers around the world,” said speedway Promoter and General Manager Roger Slack.  “Eldora has a history of firsts that have produced the biggest and best events in dirt track racing, so it’s fitting that the World’s Greatest Dirt Track® will be available on the world’s greatest sim racing service.”

“We’re really thrilled to be adding the world’s premier dirt track to our service,” says Tony Gardner, President of iRacing.com. “Last week’s announcement that we’re bringing dirt track racing to iRacing generated a tremendous amount of interest throughout the motorsports community, and we’re honored that we’ll be able to offer our members the opportunity to race at Eldora.”

Among the iRacers delighted to hear Eldora will be coming to iRacing is NASCAR Sprint Cup driver Kyle Larson.

“This is great news,” says Larson, who swept all three USAC divisions at the Four Crown Nationals at Eldora in 2011.  “iRacing adding dirt racing, and Eldora Speedway, is really exciting. I’ve had some fantastic races at the Big E and can’t wait to go there virtually.  As a long-time member of iRacing, I’ve offered my help as they develop dirt, so I am looking forward to contributing to the project.”

iRacing.com goes to extra-ordinary lengths to simulate real racing for its enthusiastic customer base across a wide range of motorsport from stock cars, sports cars and touring cars to open wheel racing, sedan racing and showroom stock racing.  iRacing is home to hundreds of private leagues as well as dozens of official series, many run in partnership with the world’s foremost professional racing organizations including NASCAR, INDYCAR, IMSA, SRO Blancpain and the V8 Supercar series.

iRacing.com, which has had over 200,000 members join since 2008, is available 24/7 to join or race.   After completing a user-friendly enrollment process on their personal computers, iRacers in more than 150 countries compete against one another from their homes using an inexpensive gaming racing wheel/pedal set connected to their PCs.

When it comes to grass-roots racing, it doesn’t get any more “rooted” than Street Stocks.  Although there are (nearly) as many different variations on...

iRacing.com today announced plans to add Volusia Speedway Park to its catalog of nearly 100 laser-scanned digital race tracks. Together with Eldora and Williams...