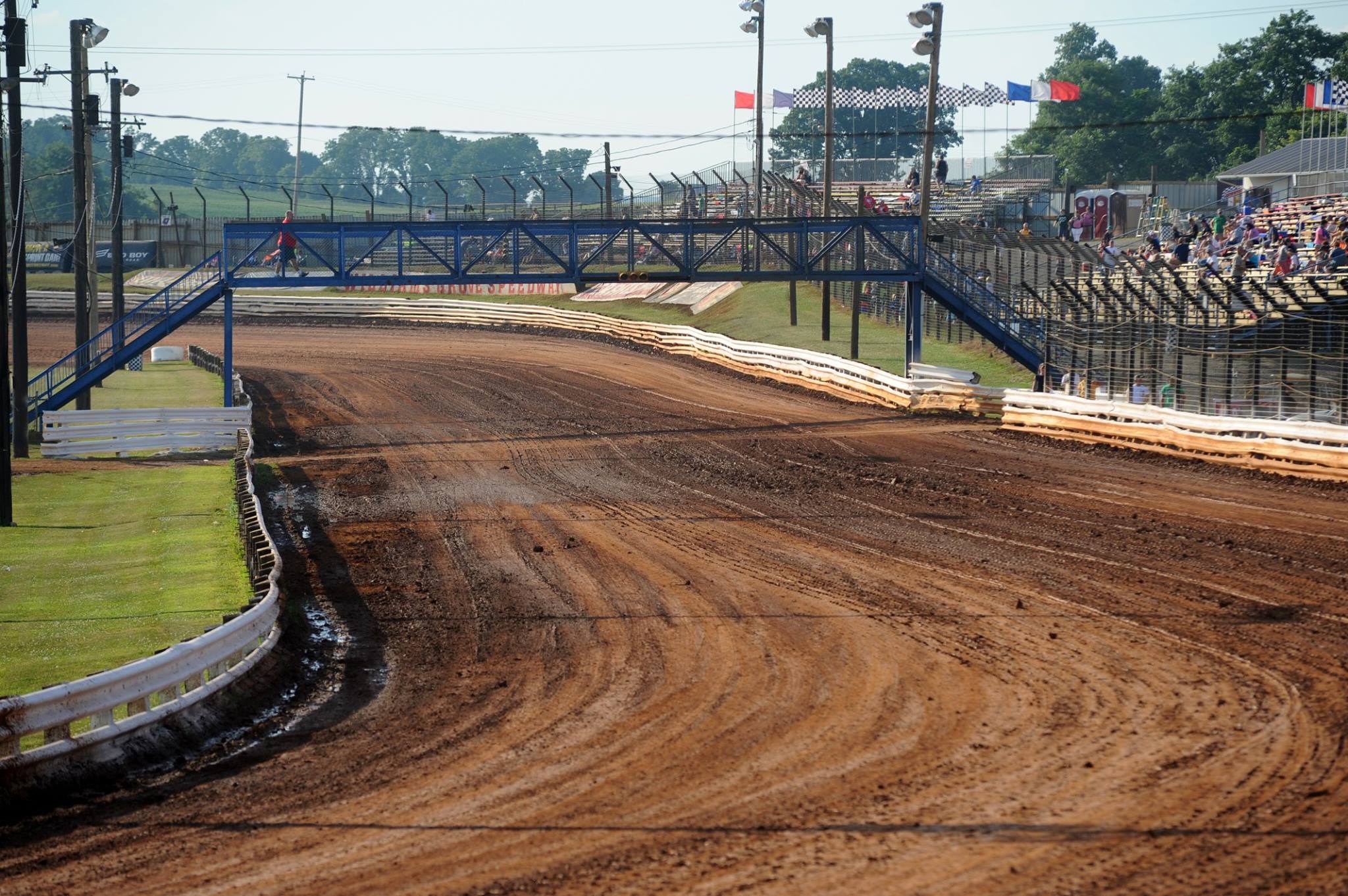 iRacing.com and Williams Grove Speedway today announced plans to build a digital version of the historic central Pennsylvania clay oval for the popular online motorsport simulation service.   The world’s leading centralized racing game platform, iRacing recently announced plans to add dirt race tracks and racing cars to its service.
Known to generations of racing fans as “The Grove,” the speedway has hosted many notable national series and some of the sport’s most prestigious dirt track races, from the USAC National Championship in the 1950s to today’s National Open, one of sprint car racing’s richest events.  Notable visitors to the Williams Grove winners circle include Tommy Hinnershitz, Ted Horn, Gordon Johncock, Jan Opperman, Doug Wolfgang, Sammy Swindell and Steve Kinser . . . to name a few.

“iRacing is delighted to add Williams Grove to our catalogue of legendary race tracks,” says Steve Myers, Executive Vice President and Executive Producer for iRacing.com.  “Since 1939, ‘The Grove’ has been synonymous with the best dirt track racing in the world and I’m certain it is destined to hold a similar place in the hearts of online motorsports enthusiasts.”

“This is great news for Williams Grove Speedway and racing fans everywhere,” says Justin Loh, Williams Grove General Manager.  “For nearly 80 years, our track has been an integral part of the American racing scene, so it’s only fitting The Grove takes its place in the digital motorsports arena.”

iRacing.com goes to extra-ordinary lengths to simulate real racing for its enthusiastic customer base of sim racers across a wide range of motorsport from stock cars, sports cars, sprint cars and touring cars to open wheel racing, sedan racing and showroom stock racing.  iRacing is home to hundreds of private leagues as well as dozens of official series, many run in partnership with the world’s foremost professional racing organizations including NASCAR, INDYCAR, IMSA, SRO Blancpain and the V8 Supercar series.

iRacing.com, which has had over 200,000 members join since 2008, is available 24/7 to join or race.   After completing a user-friendly enrollment process on their personal computers, iRacers in more than 150 countries compete against one another from their homes using an inexpensive gaming racing wheel/pedal set connected to their PCs.

When it comes to grass-roots racing, it doesn’t get any more “rooted” than Street Stocks.  Although there are (nearly) as many different variations on...

iRacing.com today announced plans to add Volusia Speedway Park to its catalog of nearly 100 laser-scanned digital race tracks. Together with Eldora and Williams...