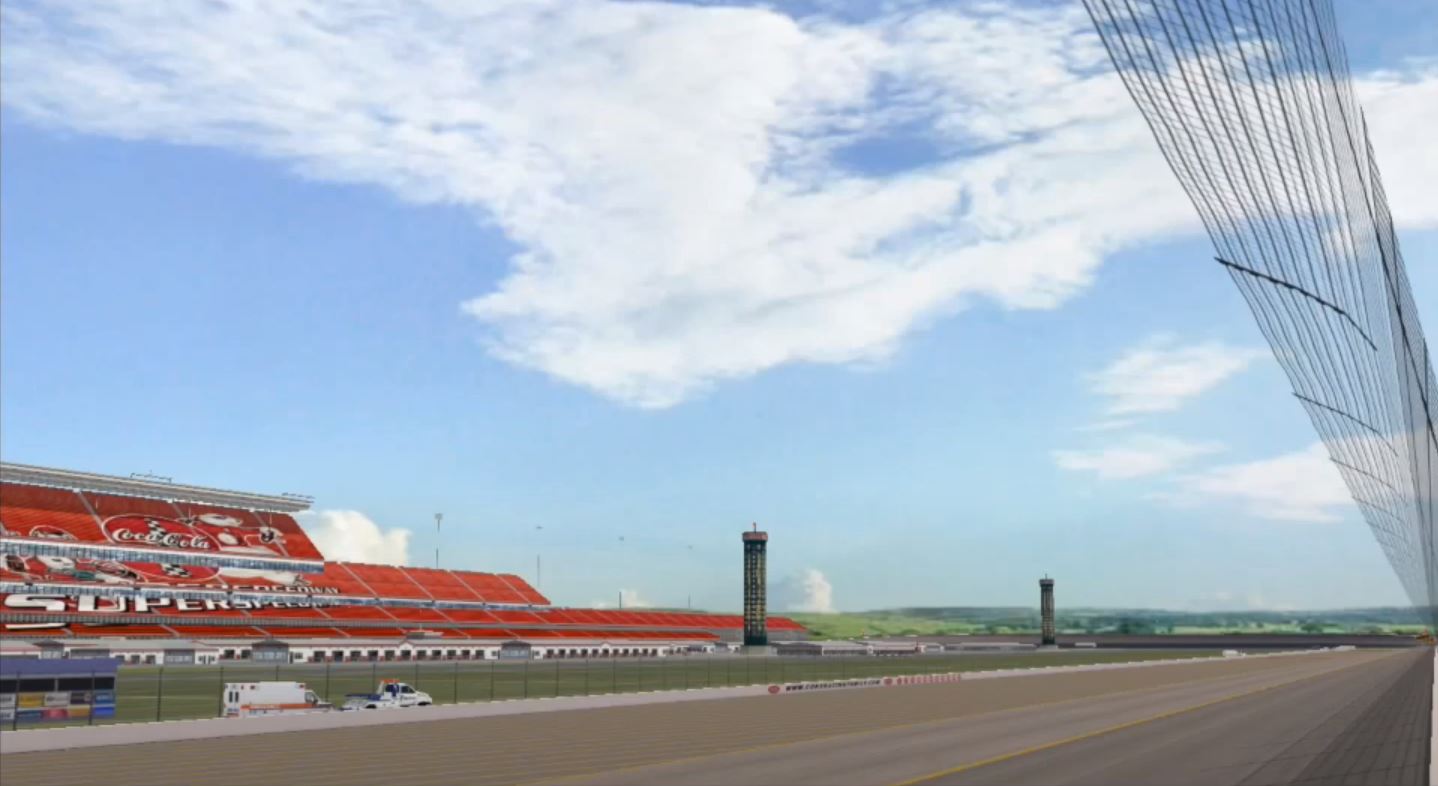 iRacing has confirmed that the fictional Coca-Cola Superspeedway is coming!

The track introduced in the Papyrus NASCAR Racing 2003 Season game was a fan favorite. Huge in size, the 3-mile high-banked oval is shaped similar to Homestead-Miami Speedway while the turns are banked even higher than Daytona and Talladega at 36-degrees

In iRacing, Monza-Oval has filled the void with it’s bumpy and high-banked surface, also unrestricted making it a ton of fun, and very hard to drive.

The project came to light when iRacing made a twitter post on October 21, 2019 to, “Name that Track”.

NASCAR.com’s Steve Luvender then replied, begging for the track to be added to the iRacing service.

Myers then threw it to Coca-Cola themselves to make it happen.

On February 5, 2020 Steve Myers confirmed on twitter that the fictional track would be coming to iRacing — #soon.

BY STEVE LUVENDER | APRIL 1, 2020 | eNASCAR.com Even a track with as tough a reputation as Bristol can’t stop Ryan Luza. It...

Keegan Leahy won the Coca-Cola iRacing Series season-opener at Daytona International Speedway by .005 seconds, avoiding the carnage in the process.

Circuit de Barcelona-Catalunya is coming #soon to iRacing! Check out these screenshots of the track.