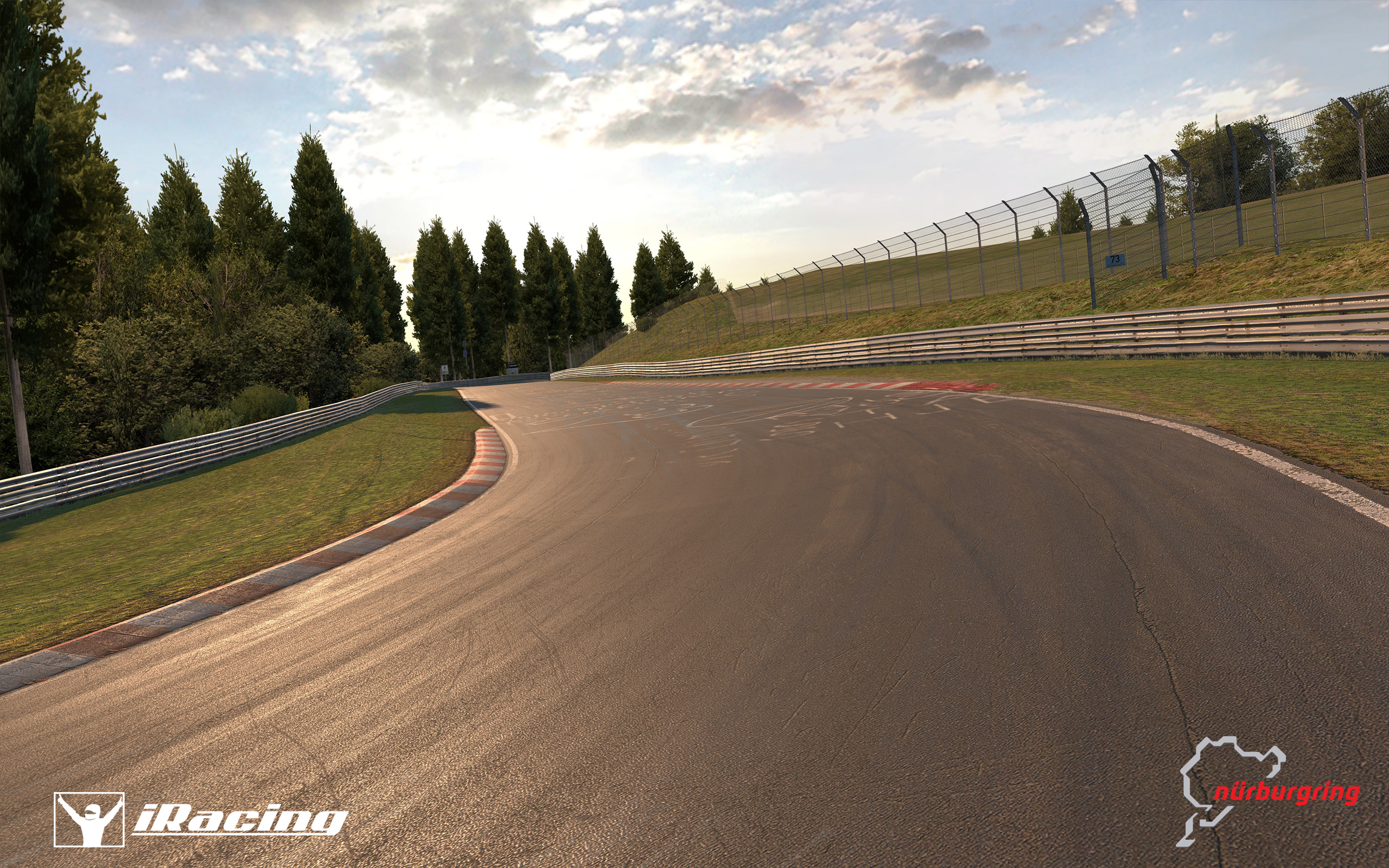 Overview
The iRacing Nürburgring Endurance Series (Formerly VLN) will feature a series of 9 endurance races – each 4-6 hours long – on the combined Nürburgring VLN circuit. Drivers may participate solo or with a team.

We are changing things up a bit this year trying to most accurately mimic the real world event. For that reason we have expanded the number of classes to 5 and the number of cars per split up to 60.

Notes:
What is this series?: This series is essentially a grassroots series that is the backbone of the actual races that take place on the Nordschleife when it isn’t in use for public hot lapping. The series is made up of several motorsports clubs (part of either ADAC or DMV) which each host a 1-off event, totaling nine events throughout the year, and there is a ton of crossover with the Nurburgring 24 (Think Bathurst 12 Hour and Supercars Connection). The series has been run since 1977, and has a primarily German-based driver pool (Hence my choice for GT3’s – The 3 German GT3 cars). The series is pretty all encompassing when it comes to cars, with the 2009 year having 30 classes of cars, though much of the notable cars are from a Touring, GT3, or GT4 background. However, production cars are also allowed, thus creating the grassroots connection, with support from everything from Clio’s to BMW M Series cars.

iRacing Presents the 24 Hours of Nürburgring

The 24 Hours of Nürburgring (ADAC 24h Rennen Nürburgring) is a 24-hour endurance event held on the Nordschleife of the Nürburgring in Nürburg, Rhineland-Palatinate,...