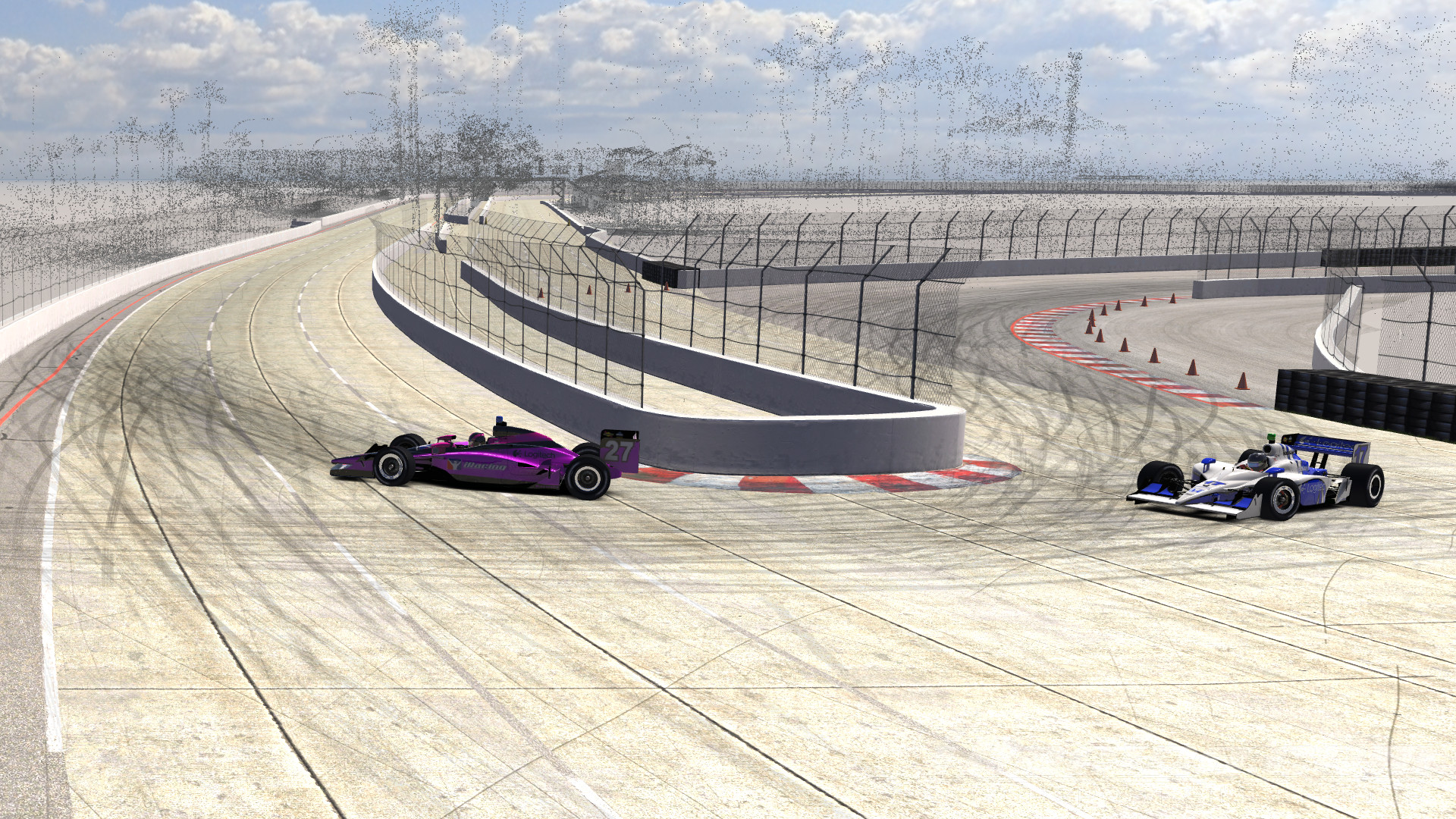 We have a great quarterly software update coming in less than two weeks with three all-new road cars and three all-new oval cars. We also have a bunch of other significant advancements coming in the update. We are pretty excited! More videos are coming. (For new members, we do a fairly significant software update every three months that often includes new content, new features, improvements, bug fixes, etc.)

We have not said much about our road course plans recently. In this software update, we have a significant update to Road America. Screenshots and or video coming. We also have a complete upgrade to Kentucky for oval folks.

Back to road/street courses, I will confirm we are working on Long Beach. I don’t know when it will release; it is a massive project, which is why we never finished it. It is the version of Long Beach, basically that is sold as a Tech Track on iRacing. It is an excellent time to do it with the Corona Virus clamping the world down. We also are about ready to announce a significant European road track. We are wrapping up the license and scan data and should be able to announce it in two weeks or less. It will be a priority to start work on it immediately.

I should mention international road tracks are a priority in general. We have a great target list. We are continuing to ramp up our development capabilities to get to more of them. Between the licensing and development, they do take longer and are generally bigger projects overall in just about every sense. Not to make excuses, but the Corona Virus has not helped. We have canceled multiple international and domestic scan trips that were already scheduled.

We also are working on more dirt content and oval content. I will share another piece of news for road folks; we are working on a new LMP2 car, it will not be in this build, however. Let’s keep smiling, and I want to thank every member for all the support!!!

I also want to welcome all the new members. We have had thousands of them recently!