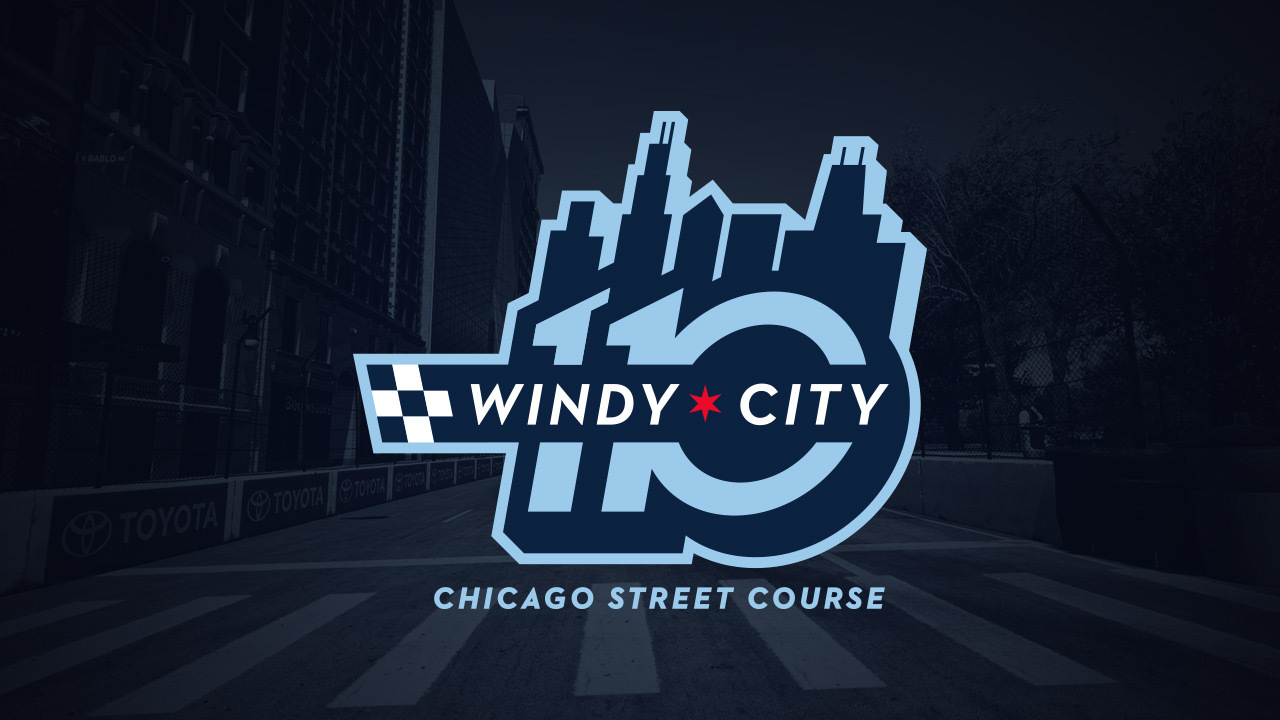 Fresh off of yesterday’s Windy City 110, the Chicago Street Circuit is available now for purchase on iRacing! As stock car racing’s biggest stars wrap up 51 laps of action on FS1, get ready to hit some of the most famous streets in Chicago yourself on iRacing’s newest street course.

Have you ever wanted to know what NASCAR Cup Series racing would look like on city streets? NASCAR and iRacing partnered in the fall of 2020 to covertly shut down and scan some of the most familiar blocks of the city of Chicago to help bring that dream to life in the virtual world. You’ve seen it on FS1 as part of the eNASCAR iRacing Pro Invitational Series with the Next Gen cars—now’s your chance to drive it yourself!

At just over two miles, the Chicago Street Circuit incorporates parts of Michigan Avenue and Lake Shore Drive in a unique, nearly figure-eight layout. The picturesque city setting features Grant Park and the iconic Buckingham Fountain among the historic buildings and iconic skyscrapers in the background. Mixing full-throttle straightaways with heavy braking corners, Chicago manages to nail the essence of any great street circuit, while adding a flavor unlike any other.