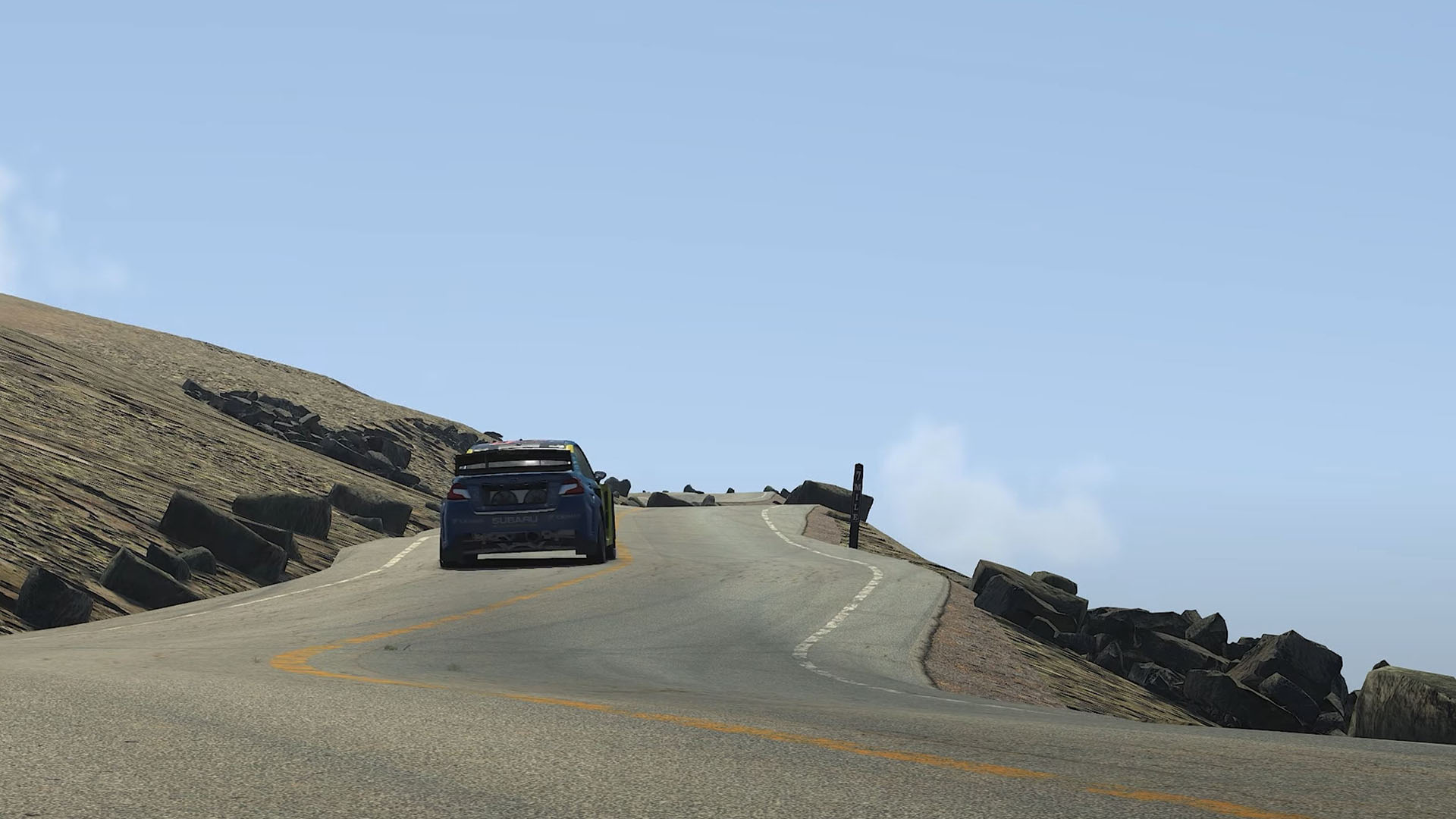 Towering at 6,288 feet, Mount Washington is the highest peak in the northeastern United States. The Mount Washington Auto Road was completed in 1861, stretching 7.6 miles and climbing 4,618 feet from base to summit at an average gradient of 11.6%. The road is both open to private vehicles and guided tours, and “THIS CAR CLIMBED MOUNT WASHINGTON” bumper stickers are prevalent throughout New England.

In 1904, the inaugural Mount Washington Hillclimb Auto Race was hosted. Held sporadically over the past century, the “Climb to the Clouds” is nonetheless the oldest auto race in the country. Its latest revival as a full-blown race came in 2011 as a tri-annual event, and each edition of the race since 1956 has seen a new record time set by the winner. The most recent record was set by Travis Pastrana in 2017. Mount Washington serves as iRacing’s first-ever point-to-point hill climb race-do you have what it takes to make it to the top?

iRacing has announced that it will be adding the BMW M Hybrid V8 LMDH to the platform in the near future. This is the...