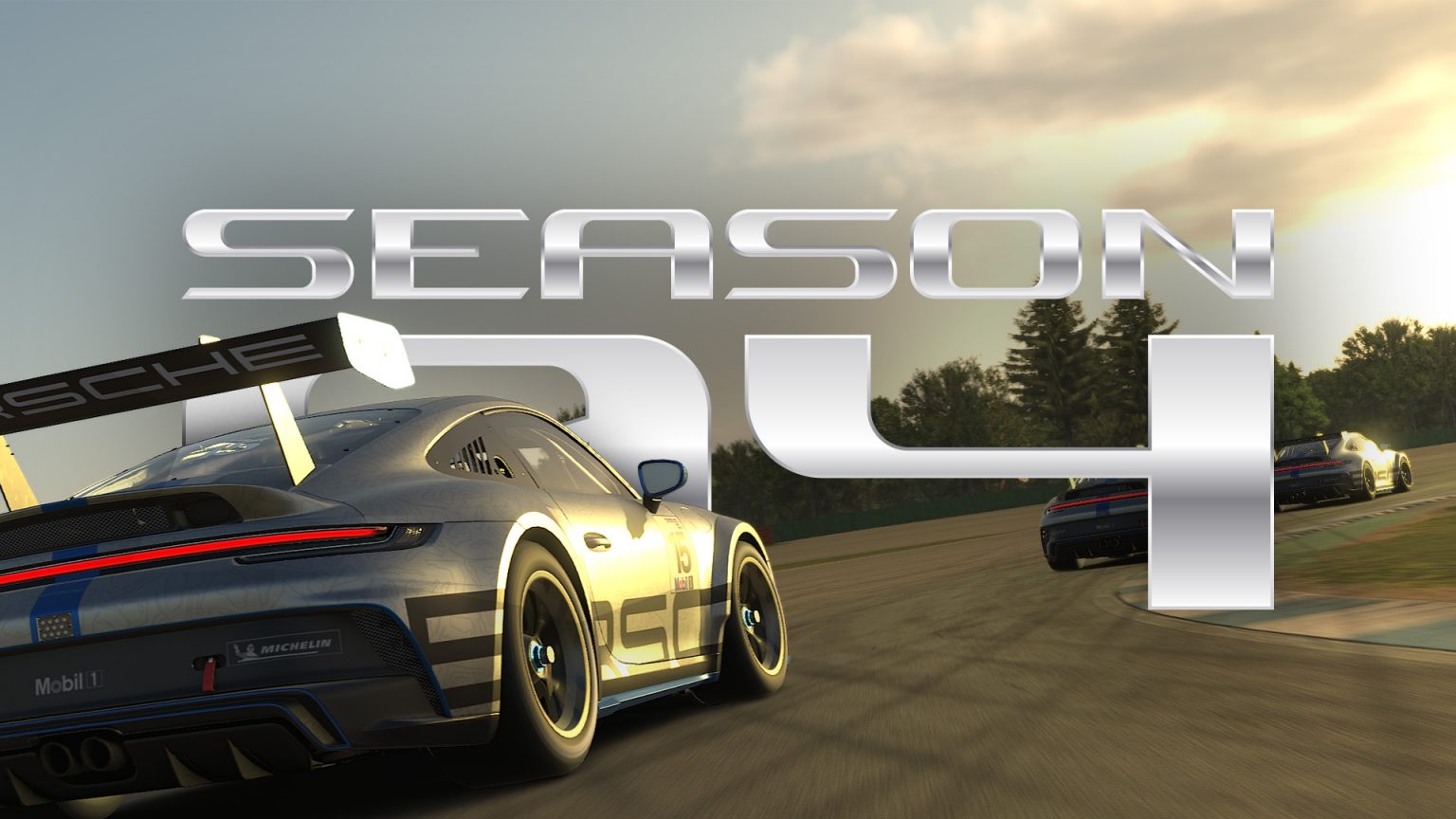 Buckle in for the fourth build of the 2021 iRacing season! Today’s Season 4 deployment is chock full of new content and features for you to give a test drive. Here’s a look at just some of what to expect:

In this article:iRacing, New Build