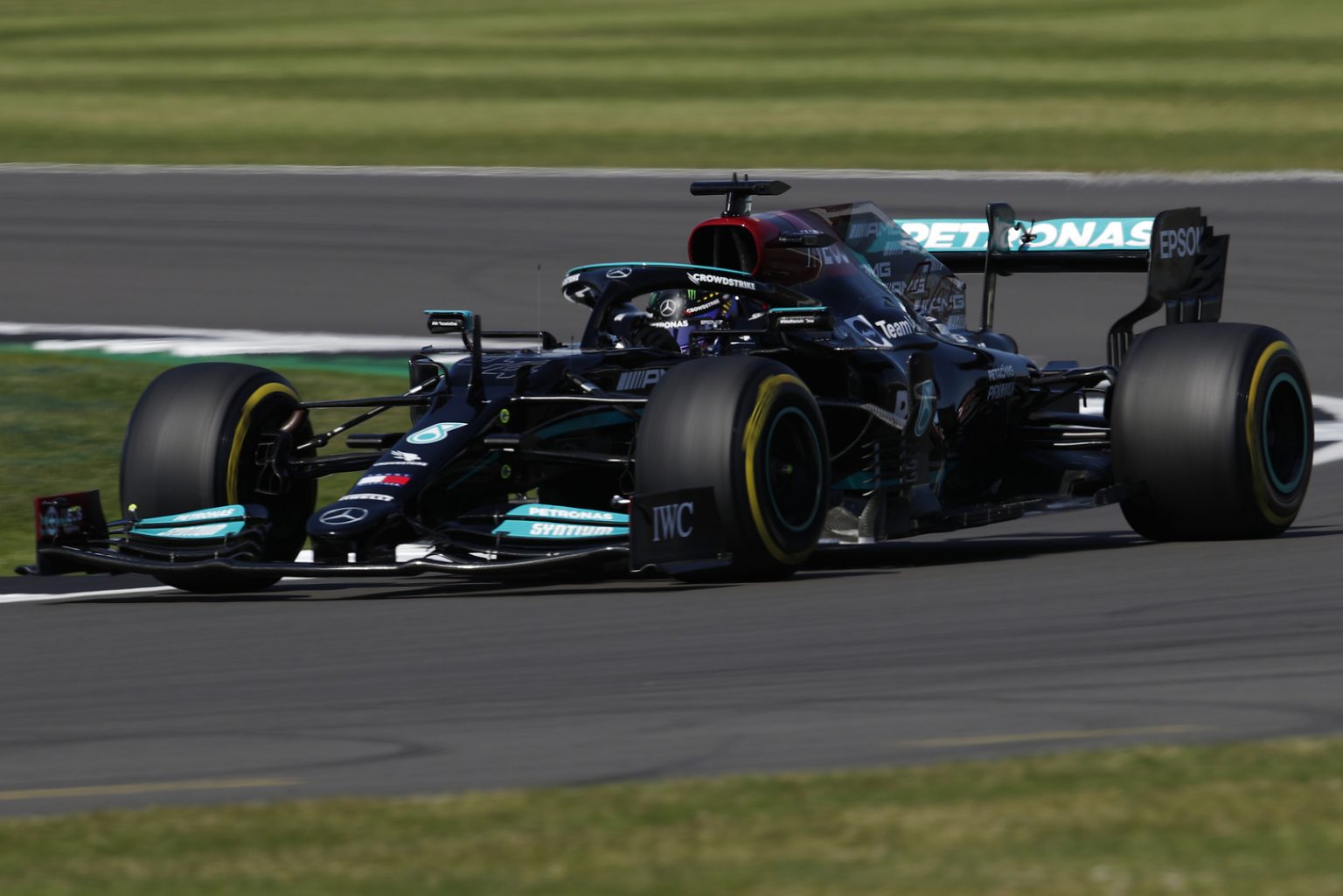 iRacing and the Mercedes-AMG Petronas Formula One Team are pleased to announce that the iconic race team will bring multiple vehicles to iRacing in future builds. Headlined first by the Mercedes-AMG F1 W12 E Performance that currently leads the World Constructors’ Championship standings, the partnership is the latest example of a strengthened commitment by iRacing to adding the world’s premier cars and tracks to an already robust simulation experience.

“We couldn’t be more excited to add world-class race cars like the Mercedes-AMG F1 W12 E Performance to iRacing in the near future,” said iRacing executive vice president Steve Myers. “The Mercedes-AMG Petronas F1 Team has been the dominant marque at the highest level of motorsport for quite some time, coming off of seven consecutive championships for its cars and drivers, and bringing their world-class machines to iRacing further establishes our commitment to providing our nearly 200,000 devoted iRacers the world’s most authentic sim racing experience.”

“We have been working closely with iRacing since the start of 2021 to bring the W12 life in iRacing’s virtual environment,” said James Vowles, Motorsport Strategy Director, Mercedes-AMG Petronas Formula One Team. “The intent was to create as accurate a representation of W12 as possible from a performance and driving perspective. Throughout the process we have held a unique and close relationship with the developers, which has generated a model we hope everyone enjoys driving as much as our drivers have.”

Work on bringing the Mercedes-AMG Petronas F1 Team vehicles to iRacing has been an extended process. As part of the development work, the team performed extensive testing within iRacing and provided feedback and data to improve iRacing’s overall open-wheel physics model. Many of these adjustments to the physics model have already been deployed to the iRacing user base.

Outfitted once again in a striking black livery, the Mercedes-AMG F1 W12 E Performance kicked off the 2021 season with a dual podium finish in Bahrain, with seven-time and defending World Drivers’ Champion Lewis Hamilton taking the victory. Through the Italian Grand Prix, the car has led teammates Hamilton and Valtteri Bottas to four wins, 18 podiums, four poles, and six fastest laps. The team is currently pursuing its eighth consecutive World Driver’s and Constructor’s Championships with the car.

In addition to the W12, iRacing will work in the coming year to bring the team’s 2022 challenger to the sim as well. The 2022 vehicle is being developed to a revised set of championship regulations. New technical regulations will include the reintroduction of ground effects for the first time since the 1980s, simplified power units, certain standardized components, and larger, 18-inch wheels, among many other changes.

The addition of the pair of Mercedes-AMG F1 Team vehicles comes after iRacing has already launched or announced a host of current Grand Prix venues, including the HockenheimRing, Red Bull Ring, and Hungaroring, in recent months. They join fellow 2021 Grand Prix hosts like Silverstone, Spa-Francorchamps, Monza, Suzuka, and Circuit of the Americas, among others, as tracks that iRacers will be keen to immediately drive upon each car’s release.