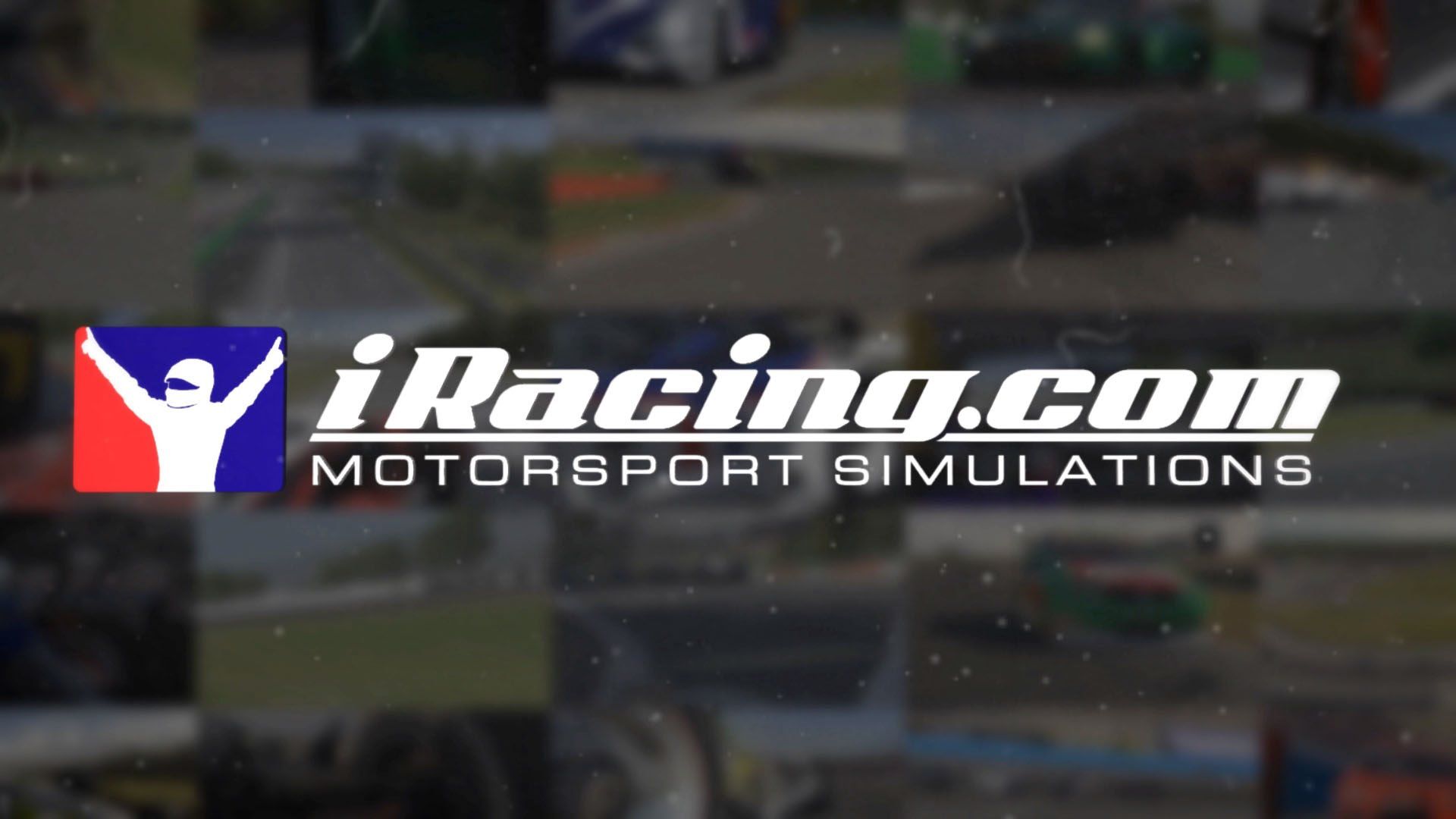 iRacing released a Hotfix today containing some fixes and updates for the 2022 Season 1 Initial Release.

In this article:Build Notes, Release Notes