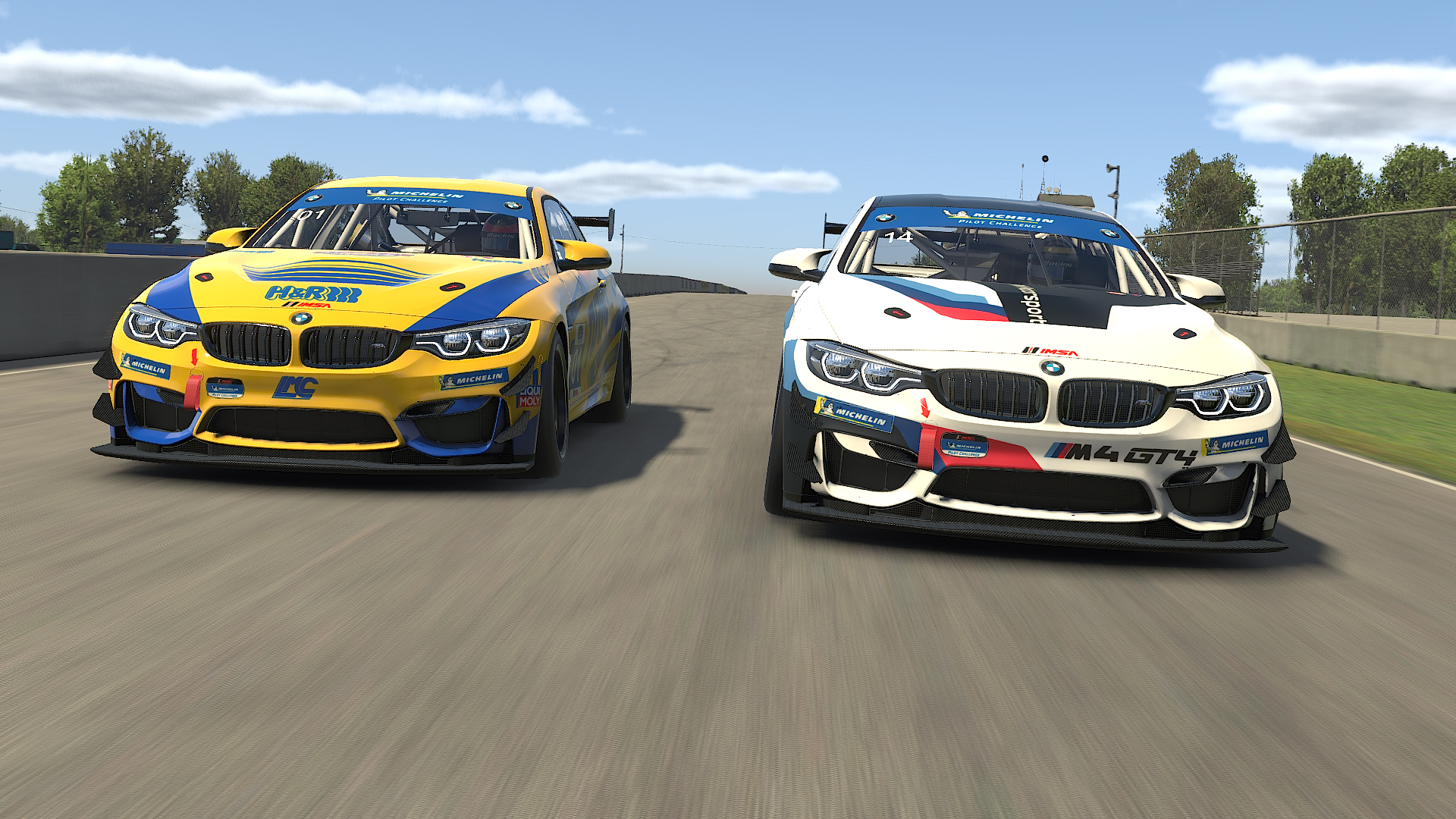 iRacing announced yesterday that the BMW SIM GT Cup series is back in 2022. The series will feature ten events throughout 2022.

This year the events are even bigger with a series total prize purse of over $40,000.

These races will feature the BMW M4 GT3, running on Sundays at 13:00GMT (8am EST). Each race is 120 minutes in length and include a mandatory driver change.

The top-3-placed pairings in each race of the BMW SIM GT Cup will receive prize money in accordance with their final race position.

These events are team races with a minimum of 2 drivers required. The fair share driving rules will be used and Qualifying Scrutiny will be set at Strict.