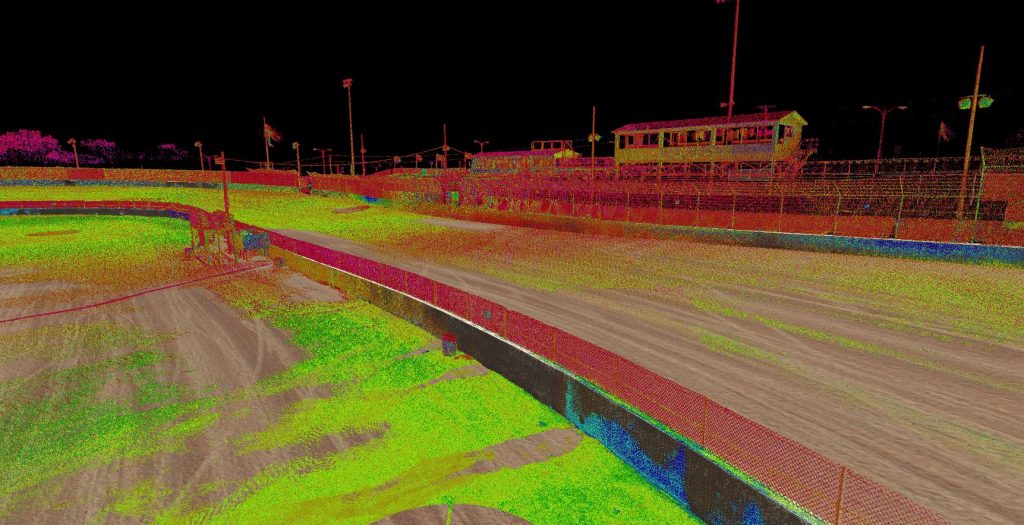 iRacing will add to what is already an industry-leading lineup of officially licensed dirt tracks with multiple content releases over the course of 2022. The first scheduled release will add Federated Auto Parts Raceway at I-55, a mainstay of the World of Outlaws NOS Energy Sprint Car and Late Model Series, to the service in the spring, with additional tracks coming in future builds.

Home of the Ironman 55, a 55-lap feature for the World of Outlaws Sprint Cars staged every August, Federated Auto Parts Raceway at I-55 is a third-mile high-banked dirt oval located in Pevely, Missouri. The track will host additional World of Outlaws events for sprint cars on April 15-16 and the late models, Xtreme Outlaw sprint cars, and DIRTcar Summer Nationals on June 24-25.

Following Federated Auto Parts Raceway at I-55, dirt tracks coming to iRacing later in 2022 include Wheatland, Missouri’s Lucas Oil Speedway and Pennsylvania’s Port Royal Speedway. Announcements on multiple additional dirt ovals set to join iRacing will be made in the coming months. Alongside the upcoming dirt oval releases, Lucas Oil Speedway’s off-road track will also join the iRacing service in a future build.