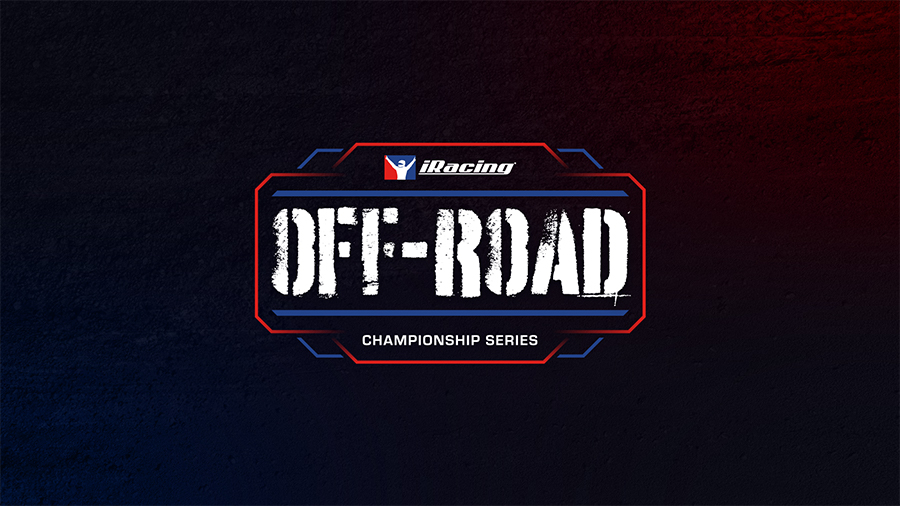 iRacing will stage its first-ever professional sim racing series for short course off-road trucks in the summer of 2022. The iRacing Off-Road Championship Series will kick off on Wednesday, June 22 and feature the Pro 4 Stadium Truck competing in premier short course venues across America, with a $25,000 purse on the line and $10,000 to the champion.

The iRacing Off-Road Championship Series will simulate a full season of short course racing with eight weeks of action and double features in each of its events. All four full-length track layouts at Crandon, Bark River, Wild West, and Wild Horse Pass will stage two events each, with each hosting race lengths that match their real-world counterparts. 24 drivers will qualify for the series by their season-long results in the B class Pro 4 open setup series over the course of 2022 Season 2. To help put all racers on a more even playing field in the qualifying process, the Pro 2 trucks will compete in their own series for 2022 Season 2.

In this article:iRacing, Off-Road, Special Events

iRacing is a popular online racing simulation that allows players to compete in a variety of motorsports events, including endurance races. These endurance events...

The 2023 iRacing Special Events calendar has arrived and it features some exciting new events for the new year! Information about each event, including...