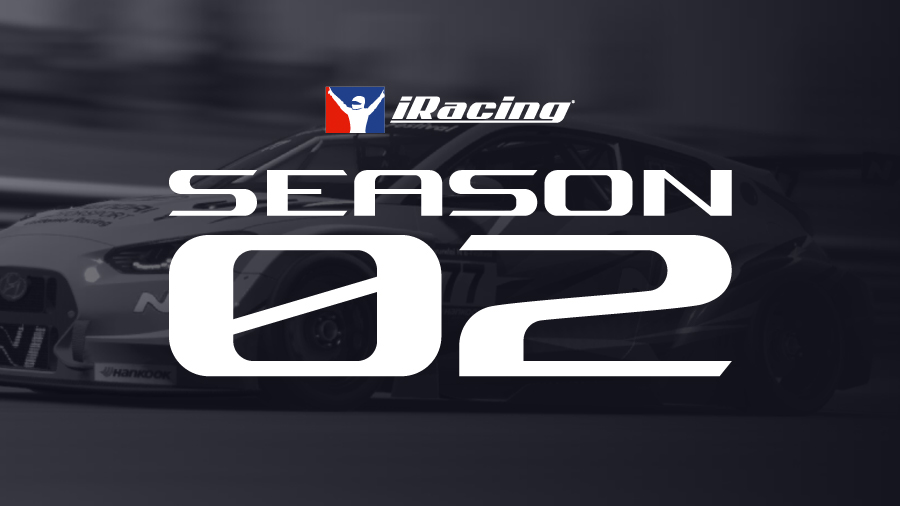 On Wednesday, iRacing announced that their 2022 Season 2 update is coming soon. This update will bring a host of new content and features to the game, including new tracks, cars, and race series.

One of the most highly anticipated additions in this update is the new IndyCar series. Players will be able to compete in virtual versions of the iconic Indianapolis Motor Speedway and other iconic tracks from the IndyCar calendar. The update will also bring a new Dallara IR-18 chassis to the game, allowing players to experience the thrill of racing these high-performance open-wheel machines.

In addition to the new IndyCar content, the Season 2 update will also introduce the Porsche 911 GT3 Cup car, as well as the return of the fan-favorite Skip Barber Formula 2000. The update will also bring a host of new tracks to the game, including Circuit of the Americas, Circuit Zandvoort, and Suzuka Circuit.

Another exciting feature of the Season 2 update is the introduction of dynamic weather. This will allow players to experience the full range of racing conditions, from sunny and dry to wet and rainy, and everything in between. This added layer of realism will bring a new level of challenge and excitement to the game.

Overall, the iRacing 2022 Season 2 update looks to be a major addition to the game, bringing a host of new content and features that will keep players coming back for more. With the inclusion of the IndyCar series and dynamic weather, as well as a range of new tracks and cars, there will be plenty for players to explore and enjoy.

In this article:build, iRacing, Update

iRacing recently released a graphics update for its Sebring International Raceway track. The update, which was released in late 2021, features improved lighting, updated...