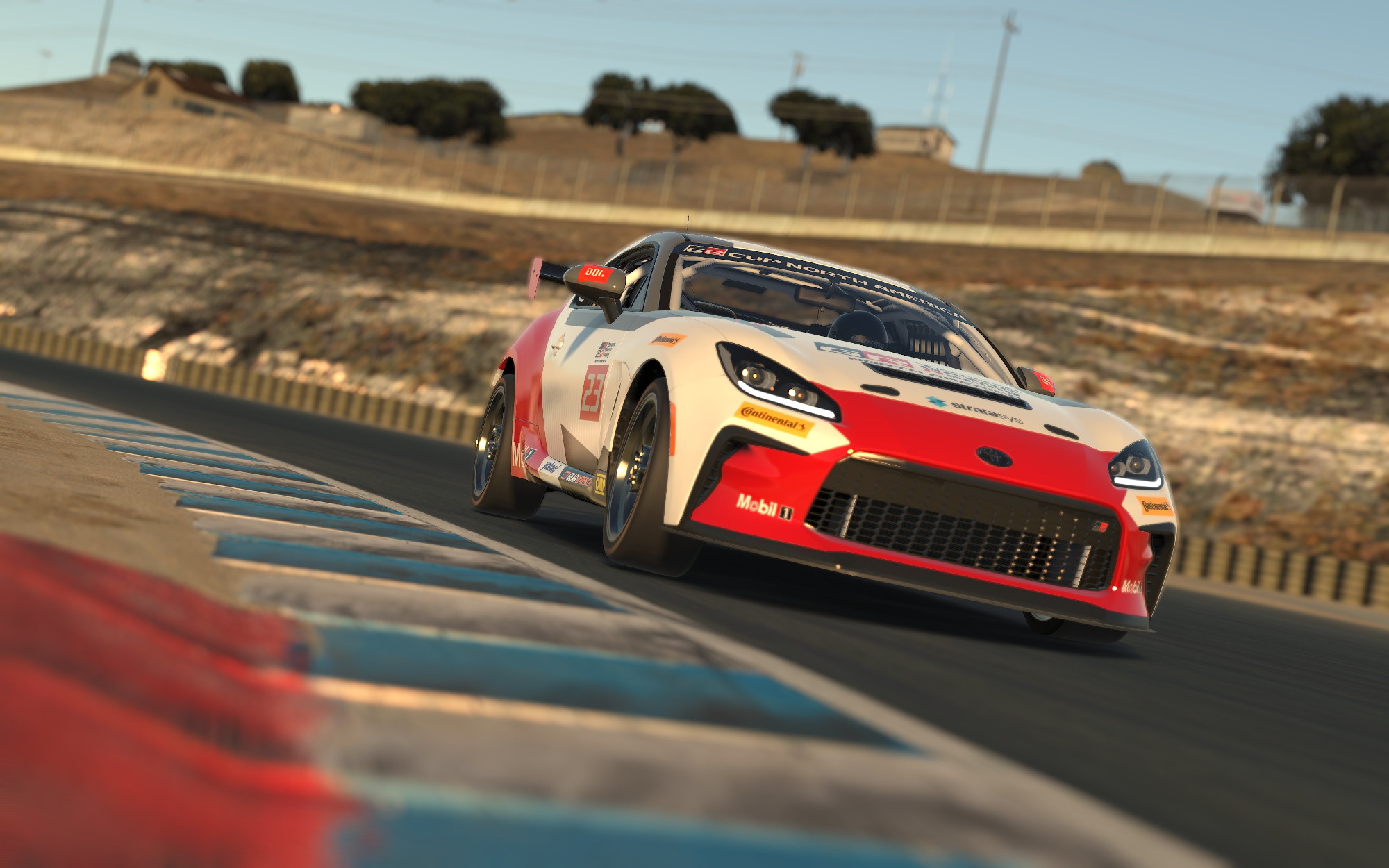 The Toyota GR86 is a sports car that was introduced to the iRacing simulation platform in 2021. As one of the latest additions to the platform, the GR86 has quickly become a popular choice among iRacing players due to its impressive performance and handling.

The GR86 is powered by a 2.4-liter four-cylinder engine that produces 232 horsepower and 184 lb-ft of torque. This engine is paired with a six-speed manual transmission, which gives players precise control over the car’s performance. In addition to its impressive power, the GR86 also boasts a lightweight design and a low center of gravity, which helps to improve its handling and agility on the track.

One of the standout features of the GR86 in iRacing is its realistic physics model. The car’s suspension, tires, and aerodynamics have all been accurately recreated in the simulation, which gives players a true-to-life driving experience. This realism extends to the car’s handling as well, with the GR86 responding to inputs in a way that is consistent with the real-world car.

Overall, the Toyota GR86 is a welcome addition to the iRacing platform and has quickly become a popular choice among players. Its impressive performance and handling, combined with its realistic physics model and customization options, make it a must-have for any iRacing player looking for a thrilling driving experience.