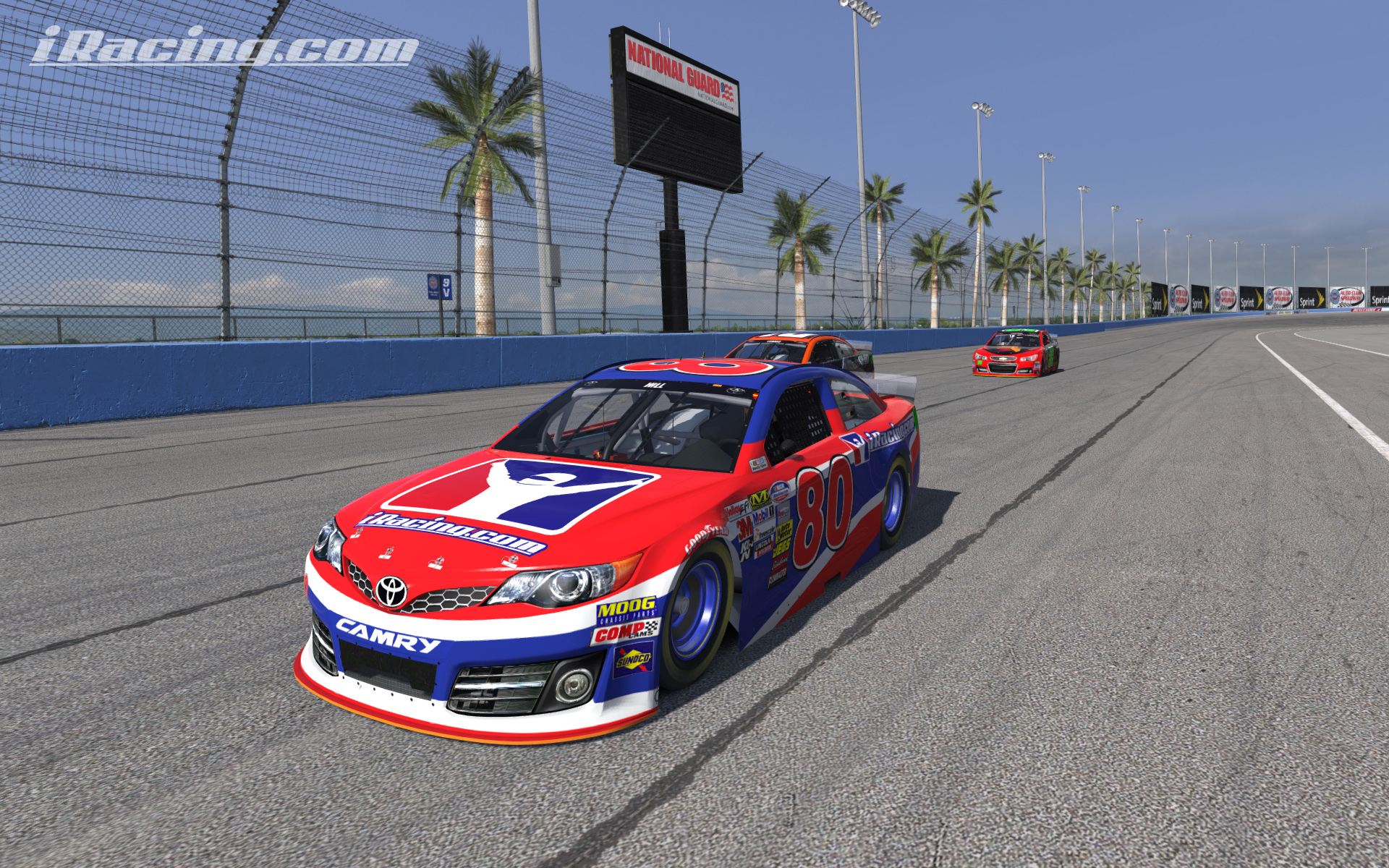 With its introduction in 2013, the Generation 6 Sprint Cup Car marked a welcome return to NASCAR’s “Win on Sunday, Sell on Monday” heritage. And with a body style based on one of the world’s best selling sedans, the Gen-6 Toyota Camry is the latest step in the Japanese automaker’s bid to top Chevrolet and Ford in the NASCAR Sprint Cup pecking order.

Like the Chevy SS and Ford Fusion, the Gen6 Camry’s aerodynamics are designed to enhance the car’s stability in traffic and reduce the advantage of the lead car in a draft, thus fostering close racing. With nearly 900 horsepower on tap and a minimum weight of 3300 pounds (with no less than 1600 pounds on the right side) that close racing is sure to take place at high speeds, so safety is an important consideration as well. Thus the Gen6 cars incorporate forward roof band and center roof support reinforcing structural integrity, along with large roof flaps to reduce the likelihood of cars becoming airborne in crashes.