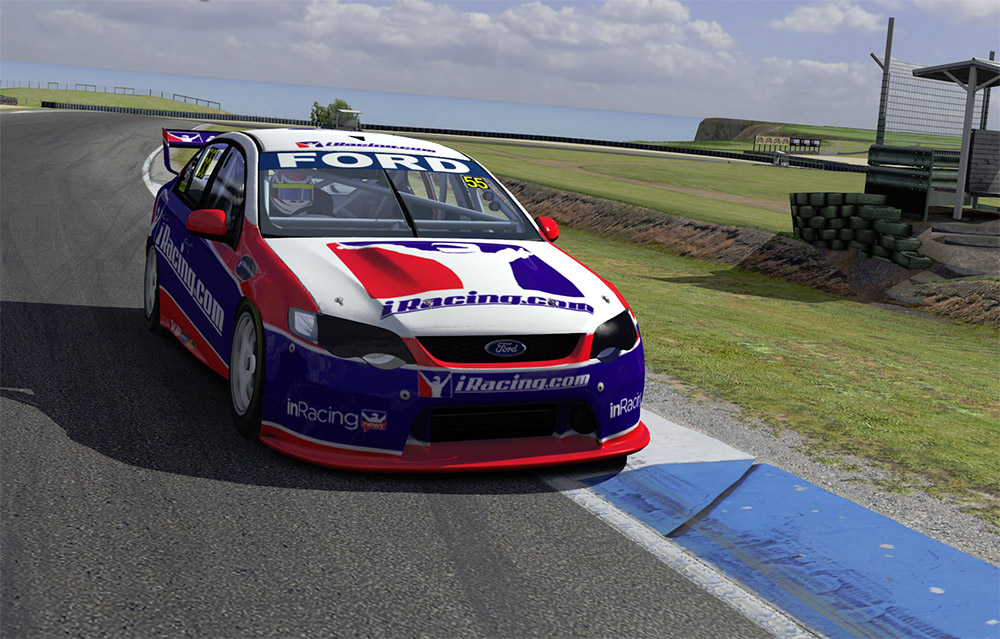 Week 13 comes early this season. How early? The moment the checkered flag waves onWeek 6 of 2014 Season 4. Call it Week 7, Week 13 or Week 7/13, it’s part of our effort to get the iRacing seasons in-sync with the regular calendar. No matter what you call it though, the week offers one last chance for iRacers from Rookie to Class B to climb to the next rung on the license ladder in time for all twelve weeks of 2015 Season 1 — and an opportunity for all iRacers to have plenty of fun.
Road and oval racers can advance to the next license level in two official series. The Mazda Cup is just the thing for road racers: 20 lap races in the Mazda MX-5 Cup at Charlotte (road), Lime Rock, Mazda Raceway Laguna Seca, Okayama (short and long) and Summit Point Raceway (full course and Jefferson reverse). For those who prefer turning left, the Street Stock Oval Series features 30 lap races at Charlotte (Legends), Lanier, Oxford Plains, South Boston and Thompson International Speedway.
Safety Ratings and iRatings are in effect in these two official series, offering competitors the opportunity to boost their license ratings before promotions for 2015 Season 1 are finalized at week’s end. Likewise, rookies who have yet to complete the category-specific minimum participation requirements for graduation to a D license (two official races or four time trials in each category) can do so.
The week’s unofficial competition features the Carburetor Cup at Talladega Superspeedway with the Gen6 Chevy SS, Ford Fusion and Toyota Camry, along with six different 24 Hours of Fun series starting with the Dallara DW12 on the Gateway Motorsports Park oval.
And as soon as the new build is released, the 24 Hours of Fun 2 will feature the brand new Ford Falcon FGII V8 Supercar doing battle with Holden VF Commodore at Philip Island while the 24 Hours of Fun 3 will see a full complement of GT3 cars (BMW, Ford GT, McLaren and RUF) going head-to-head-to-head-to head in 30 minute team races at Circuit de Spa-Francorchamps . . . at night.
The 24 Hours of Fun 4 has the Legends Ford racing at Virginia International Raceway’s Patriot Course, while the 24 Hours of Fun 5 features the Kia Optima on the Figure 8 layout at Irwindale Speedway and 24 Hours of Fun 6 is a decidedly mixed class affair with the HPD ARX-01C and the “old” Dallara IndyCar going at it on Okayama International Circuit’s 2.314 mile “full” road course.
In this article:2015, Week 13

It’s almost time for Week 13! We’ve got a brand new list of both official and fun series competing as we get ready to...

Here is the 2015 Season 1 Schedule. Essentially the same series lineup as last season other than removing the Global Challenge open, Team Nationwide,...