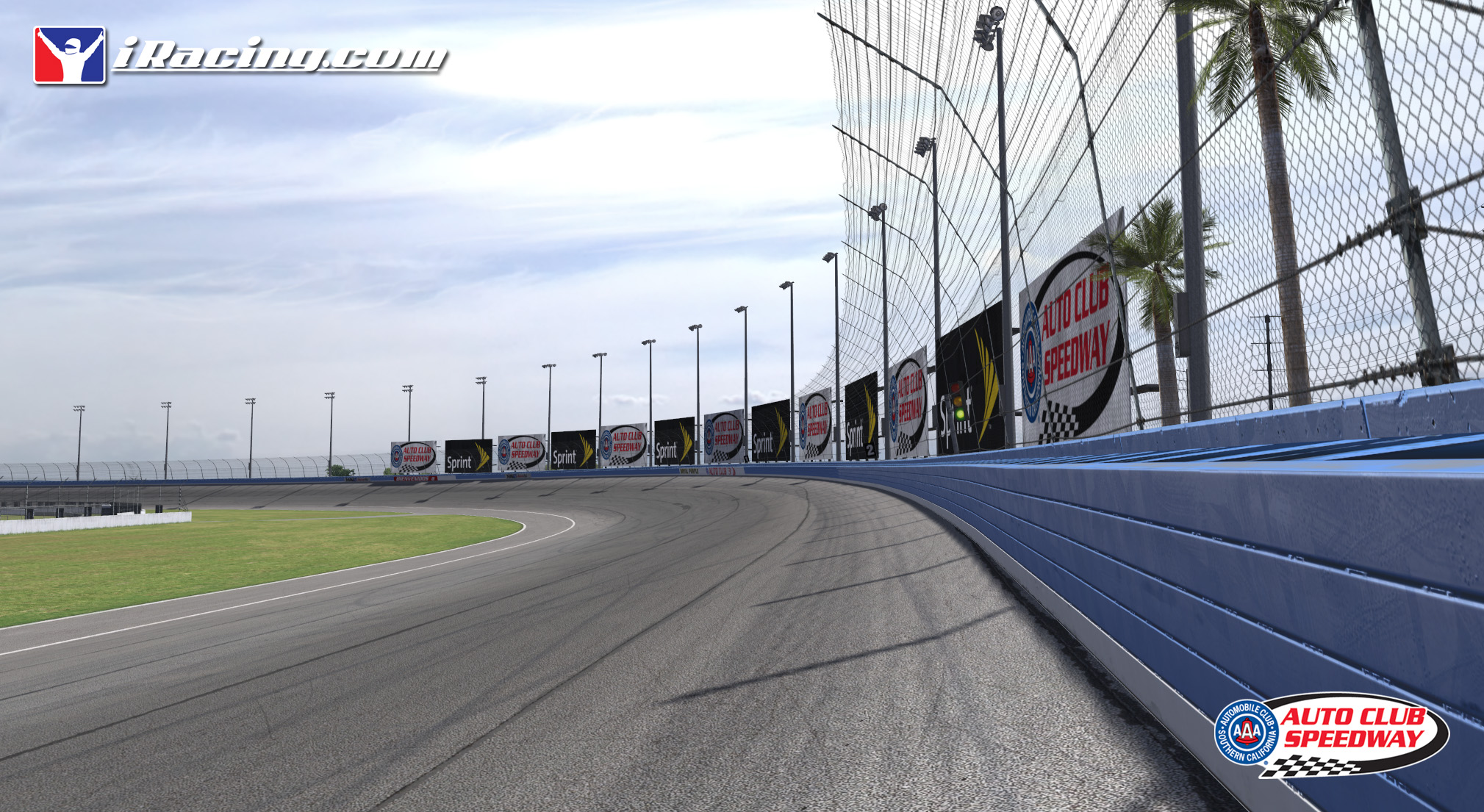 This new release contains a few bug fixes that will make your racing experience even better. Have fun out on the track!

– Fixed a bug that was leading to an EasyAntiCheat “Not Authenticated” message, and ejecting racers from the server if:
— You stayed connected to a race server until it finished the session and forcibly disconnected you, then you later joined another session that happened to be assigned to the same race server.
— The race server lost its own connection to the EasyAntiCheat servers, but you were still connected to it.