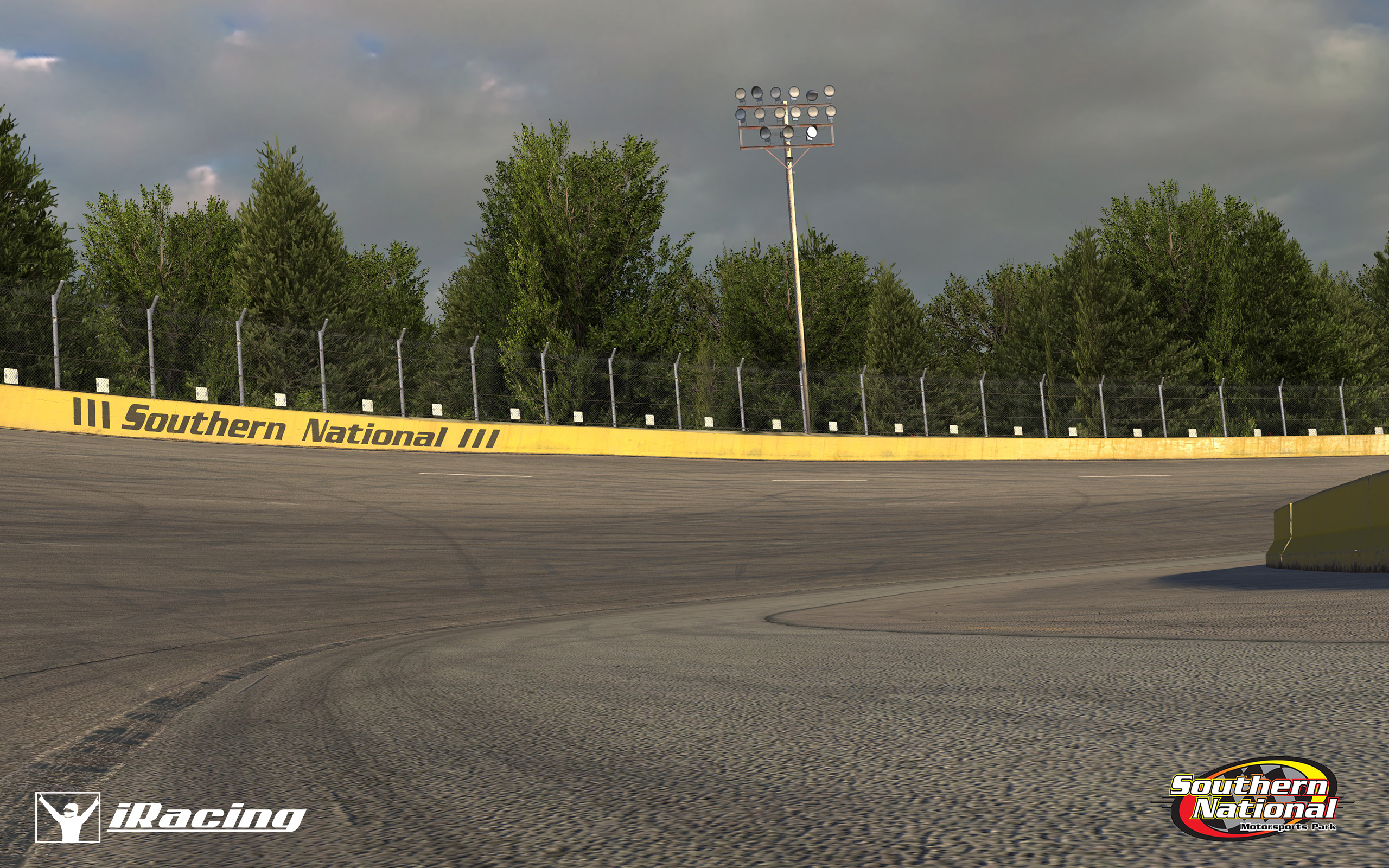 In a little more than two decades, Southern Motorsports Park (aka Southern National Speedway) has earned a reputation as one of the premier short tracks in the Carolinas.  Opened in 1993, the banked 4/10 mile speedway near Kenly, NC became part of the NASCAR Home Tracks program as host to the Whelen Southern Modified Series in 1998.  The same year the track’s signature Thanksgiving Classic was born.  First known as the Autumn Classic, the 200-lap race Late Model race has proven to be the springboard to the careers of a number of successful NASCAR drivers including Scott Riggs and Denny Hamlin.

Although the facility was closed after the 2008 season, Southern Motorsports Park reopened in 2012 and has played host to the Pro All Star Series (PASS), American Speed Association (ASA) and the Hooters Pro Cup Series and has resumed its place as a regular stop on the NASCAR Whelen Southern Modified Tour schedule.

In this article:Southern Motorsports Park