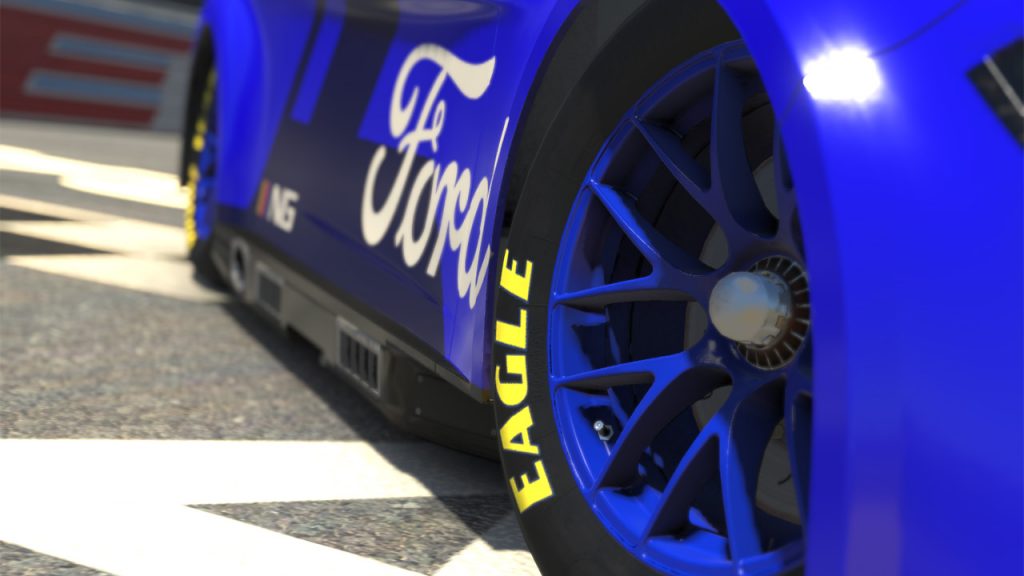 iRacing has announced a major AI update for the 2022 season, which includes a number of new features and content.

One of the most notable additions is the inclusion of the NASCAR Next Gen car, which was introduced in the real-world NASCAR Cup Series in 2022. This new car features a number of advanced technologies, such as a hybrid powertrain and advanced aerodynamics, which are designed to make the racing more competitive and exciting.

In addition to the NASCAR Next Gen car, iRacing is also adding the Lotus 49, a classic open-wheel racing car that was popular in the 1960s and 1970s. This car will be available in both Formula 1 and Can-Am configurations, giving players the chance to experience the thrill of racing these iconic machines.

iRacing is also introducing a number of new tracks for the 2022 season, including the Circuit of The Americas, Road America, and Suzuka Circuit. These tracks will offer a diverse range of racing experiences, from the high-speed straights of Suzuka to the challenging twists and turns of Road America.

One of the most exciting new features in the 2022 season is the addition of AI drivers to the platform. These drivers will be able to compete in races alongside human players, providing a more immersive and realistic racing experience. The AI drivers have been developed using advanced machine learning techniques, and will be able to adapt and learn as they race against human opponents.

In addition to these new features, iRacing is also introducing a number of updates and improvements to the platform, including a new user interface, improved physics and tire model, and more.

Overall, the 2022 season looks to be a major step forward for iRacing, with a host of new content and features that will provide players with even more realistic and exciting racing experiences. Whether you’re a seasoned pro or a newcomer to the world of online racing simulations, there’s something for everyone in this update.

The iRacing team has recently announced some major updates to the AI (Artificial Intelligence) availability for the 2023 Season 1. These updates will bring...

Want to get in the action, but prefer to race with AI? Our new adds to iRacing AI for 2022 Season 1 include the...

All of iRacing’s new 2021 Season 4 cars and tracks, the latest generation of Australian Supercars, and Super Late Models are the latest focuses...